Little is known of when, how or where a Christmas play starts being written. CultureCrush NI caught a few minutes with Julie Maxwell to natter on the process. Midway through their fourth run of it’s A Lovely Wee Christmas, Maxwell gives me the lowdown on the writing process. 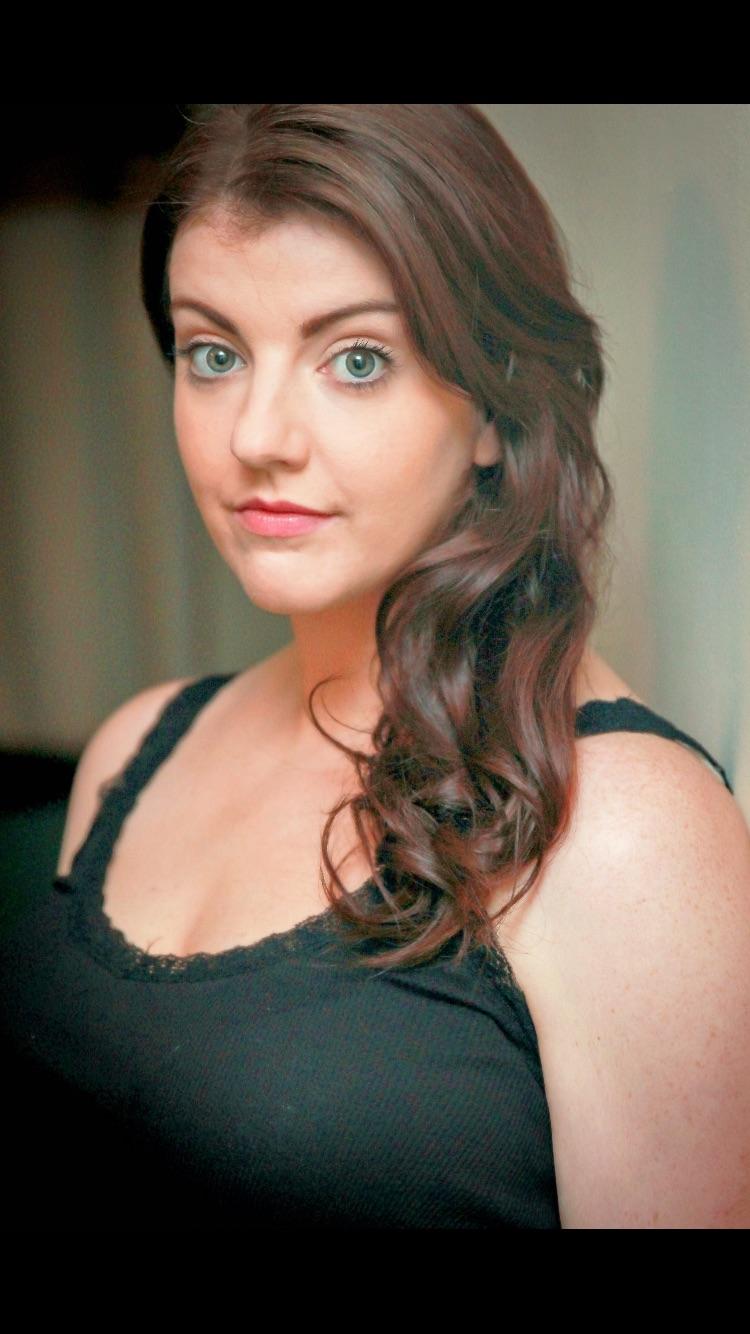 Maxwell is assured yet worried about how the play’s subject matter would sell, but it is a work of necessity, important, of the time, and totally enthralling; hard going, yes, fraught and funny.

Have a quick nosy and let the interview commence.
I start by asking – this is their fourth outing as a writing duo. When does the creative process begin?

“We take a month off in January, then begin again in February {kick me in the neither regions, I thought actors/writers were the lazy, never up before rush-hour traffic ceased} and that’s just the first draft.

“We usually just bin that but it usually carries the main theme.”
Thinking of champers on flow, vast glass tables, a butler just a bell away, I ask where the writing takes place?

“We give it couple of weeks and then when we can get a child-minder and sit at my table in the kitchen and write away.”

Does the director have any input during the writing?

“No, we don’t show anyone until the third draft, after that they may make a few changes but we don’t approach anyone until we’re half happy. Caroline is my best mate, so we just sit down and write away.”

This year’s subject matter isn’t quite along the typical Christmas tide. Were you apprehensive taking on such a big theme?

“Yeah, we were nervous, but we’ve persuaded a lot of people round to our way of thinking. You need to tackle this stuff, especially around Christmas. We were worried, worried that most people wouldn’t want to get it. I refer to the main theme: “It’s okay to be not okay.”

“We were worried about everything, some people don’t want to hear this sort of thing.
“We do the first draft and basically throw that away. The writing takes basically a year then with the third draft we show the director and say, “Is there anything really wrong with that, what’s not good enough, should we throw that away?”

I add that this is their fourth Christmas show and state: “I think you’re coming on leaps and bounds?”

“Yes, thanks for that. We wanted to, some people come expecting an out and out comedy but we pushed hard this year and are getting mixed responses, but we’ve done what we wanted to do.”

A Christmas play on mental health and a man at the end of his tether may not sound like festive fun, but believe me it’s well worth a trip up the M2.

To find out for yourself phone The Mill Theatre on: 02890 340202 0r visit http://www.boxoffice@thetheatreatthemill.com

It’s A Wonderful Wee Christmas runs until and including December 31, 2018

It will put a whistle in step, a step to your whistle and will definitely make your Christmas