A Day In May, Theatre Preview, Lyric Theatre Belfast

A Day In May follows the path and triumph to equal marriage rights in the Republic of Ireland back on May 22nd, 2015. In doing so, not only did the ROI become the first nation in the world to introduce marriage equality by popular vote, but the play also focuses on the ordinary people caught up in the struggle for equality and the infighting along the way. 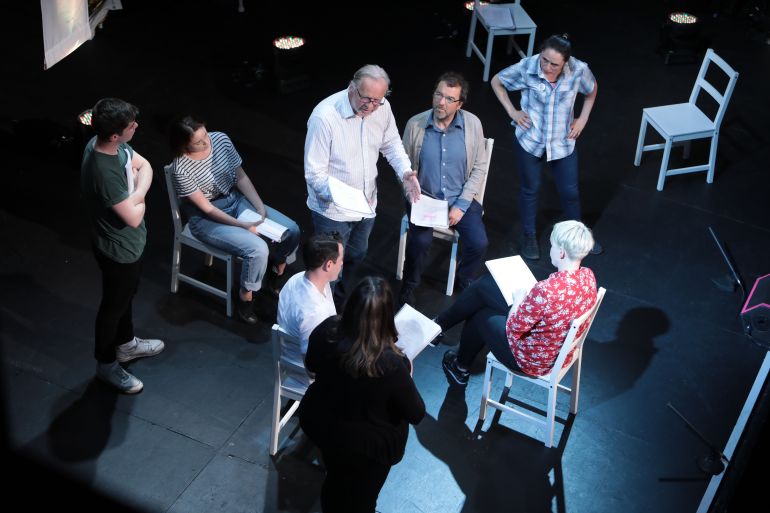 The Lyric Theatre is delighted that writer Colin Murphy and director Gerry Stembridge chose the Lyric for the play’s Northern Ireland debut. The show runs for one night only on April 11th and is described as ‘a masterclass in how to achieve political change’. It not only promised to be a night of interesting and provocative theatre but hopes to promote and support Northern Ireland’s Love Equality Campaign.

In 2015, Noel Sharkey was a medical student and a Yes Equality Campaign leader in his native Donegal. Now a doctor, Sharkey is working in Royal Victoria Hospital. After being so involved in the success of the Yes vote, Dr Sharkey now finds himself on the wrong side of the border. He says: “The marriage equality campaign in 2015 was one where the personal became public. By sharing our vulnerability and experience, LGBT people were awarded with the affirmation of the Irish electorate that they were no longer going to be treated as second class citizens.

“Victory for the campaign in Donegal was somewhat bittersweet, knowing that change in law would not apply to Northern Ireland. My partner is from Belfast, a city we both call home and where we both work as a doctor and a lawyer. We put a lot into society here and I don’t think it’s too much to ask to be able to get married here, without having to knock on more doors for the privilege.

“It’s incorrectly assumed that Northern Irish attitudes are behind others when it comes to marriage equality, but this assumption really only applies to the politicians here.”

One of the cast members who will be playing at the lyric is a gay Belfast man, namely,Conor Gormally..

A Day In May is more than just another role?

Gormally says: “I am from Belfast and am beyond thrilled that we are bring this piece to the Lyric, my local theatre. 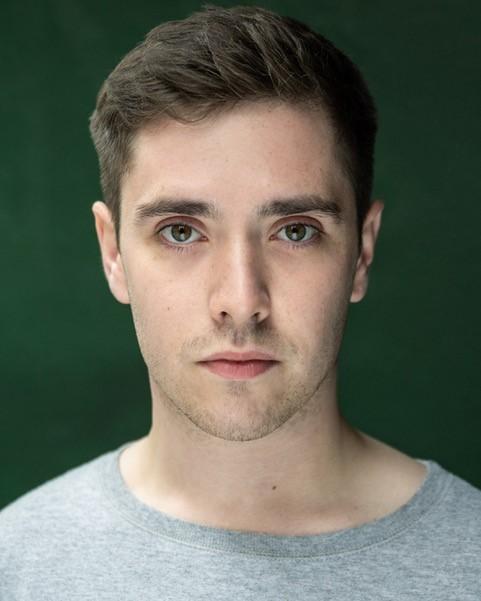 “As an actor in this play, it’s an honour to create characters based on real people from the extraordinary campaign for marriage equality in the Republic. When we performed it in Dublin last June, the atmosphere was a celebration of triumph, a celebration of queer people feeling like they belong in their own country. 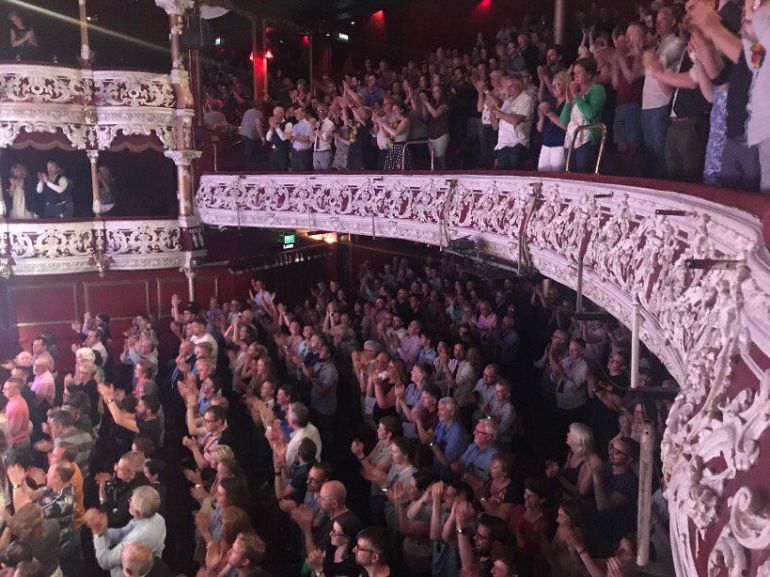 “The audience in Belfast will feel the joy of that referendum results’ day, but it will also be bittersweet, as we still don’t have marriage equality in Northern Ireland. Whilst we can celebrate the victories of our queer siblings across the border, we cannot yet celebrate our own.

“This production coming to Belfast is a bit like the Pride Event; a celebration but also a protest.” 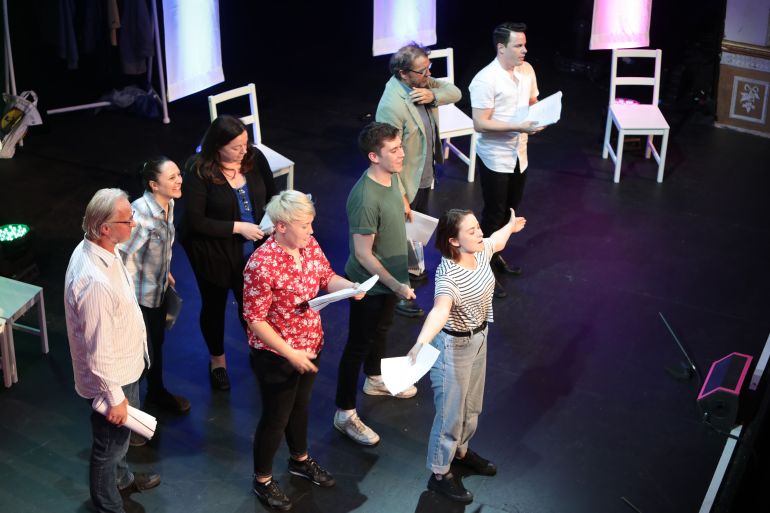 A Day In May will be presented by the Lyric Theatre in association with the Social Change Initiative, Love Equality and Pat Moylan Production, all profits will go to the Campaign For Marriage Equality In Northern Ireland.