The King of East Belfast, Preview

As part of the Eastside Arts Festival, local writer and actor Stephen Beggs is to bring the much awaited The King of East Belfast to performances in the most unlikely of venues… the east’s Connswater Shopping Centre.

With Kabosh Theatre Company producing and directing this 45 minute show complete with backing from the Arts Council of Northern Ireland, viewers are most definitely in for an entertaining piece of theatre. 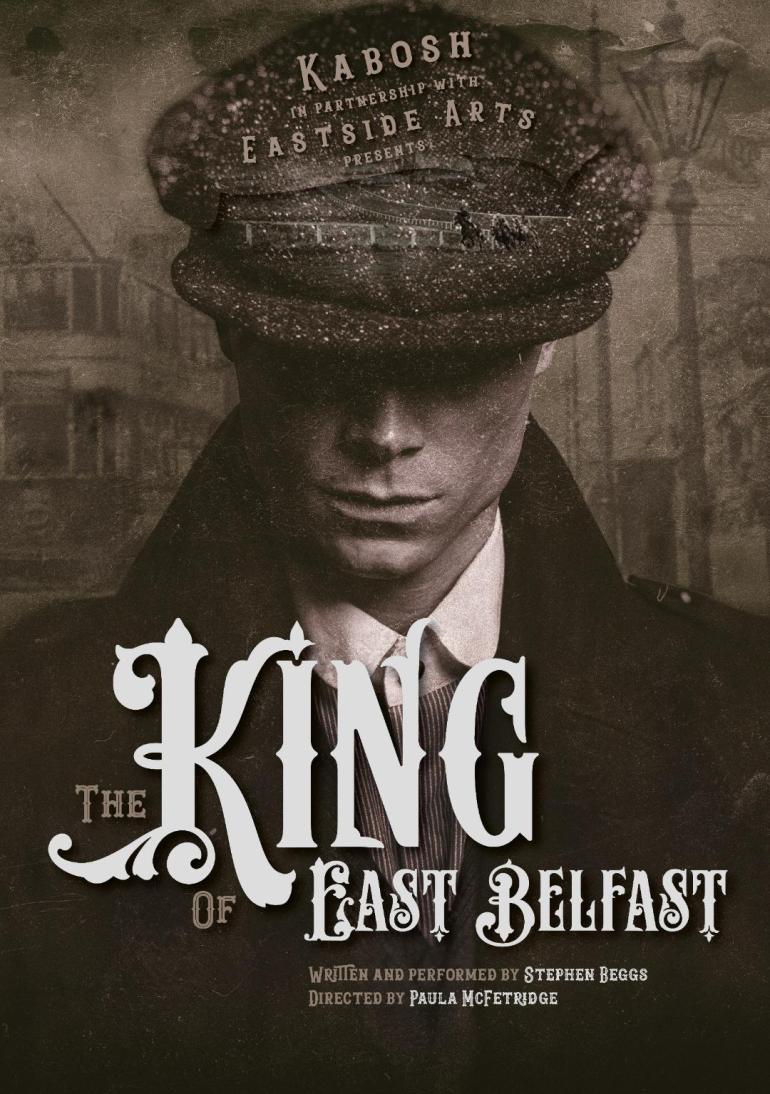 Beggs said: “My father-in-law is called Clark Groves and The King of East Belfast is based on the true life story of his grandfather, also called Clark Groves. Before gambling was made legal in Northern Ireland, Clark Sr. was a legendary East Belfast bookmaker who strived to be a successful bookie and a good man. Through his generosity to local people from what he called ‘this deadly business’, it was said Clark Sr. ‘married and buried them on the Newtownards road’.

“Clark Sr.’s funeral was one of the biggest seen before or since in Dundonald Cemetery as hundreds came to pay their respects and thank him for his help.”

Beggs added: “I’ve been fascinated by the stories I’ve heard about Clark Sr. from my family members for many year and I’m looking forward to breathing life into a forgotten period in the history of east Belfast.”

Kabosh Theatre Company’s director for the show, Paula McFetridge explained some of the creative thinking behind the show: “At Kabosh we are always interested in looking at local politics and history from a human perspective and that is why we’re so excited when Stephen told us the story of Clark Sr.. As well as being a larger than life character himself, Clark’s story also gives us a unique insight into how society operated back in 1940’s East Belfast.

“We have been collaborating with Stephen for the last 10 months to bring The King of East Belfast to audiences. Site specific work is very important to us and in staging the story in Connswater Shopping Centre – the site of the former Belfast Ropeworks, where many of Clark’s customers would have worked – gives it a special resonance.”

Caoileann Curry-Thompson, Drama and Dance officer from the Art Council of Northern Ireland said: “The King of East Belfast promises to be a treat and a triumph from one of our most versatile theatre artists Stephen Beggs, with the help of the hugely experienced and successful Kabosh. 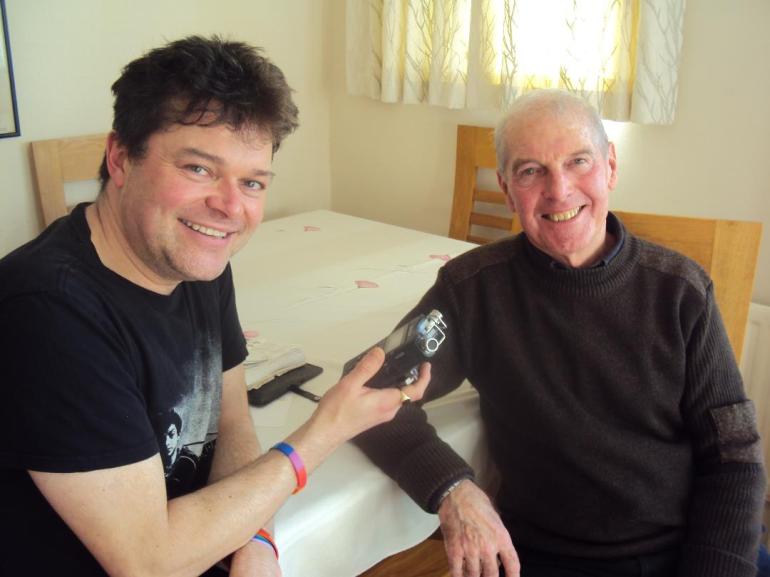 “Stephen has been working on this project through ACNI support for several years, interrogating and bringing to life characters, dilemmas and words from his own family history. The shared innovation and humanity of Stephen and Kabosh will bring us something very special here – elevating and celebrating the everyday and the local, and finding the extraordinary in the ordinary.

“Stephen is a vector for the creativity and catharsis of live performance; he has thrilled, moved and astounded audiences for decades. We have waited a long time to get back to live performance, and I can think of no artist I would rather see than Stephen Beggs, and no better company than the ever-inventive Kabosh. We wish them all the best with the production.” 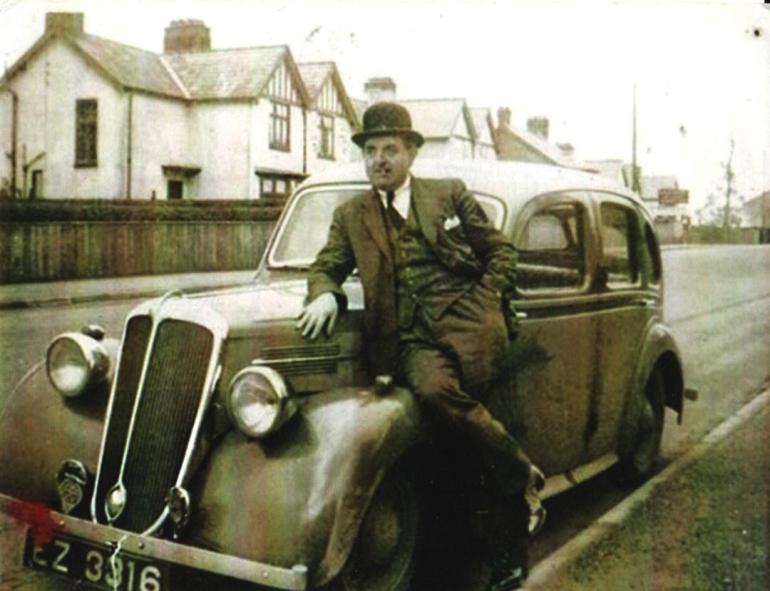 Image above, The King of East Belfast

Due to the ongoing social distancing measures, audience member numbers will be restricted to 22 people per show and to ensure both performer and audience safety measures will include masks, sanitiser, allocated seating and regulation spacing.

Tickets are £10 and to book yours visit http://www.eastsidearts.net and search for The King of East Belfast
ENDS