To paraphrase the old adage: “ If you can remember the 60s, you weren’t there!” The same could be possibly said about the late 90s and early noughties of The Crescent’s New Moon Club.

In this consumer age when a round leaves you without a filling to fill your mouth, Belfast’s Crescent Arts Centre has turned all ‘Ho, Ho, Ho’ on such rip offs and is offering not one, not two, nor three, but try four quality acts with a BYO policy to celebrate the relaunch of the Moon Club.

Quirky, Irish singer, Amy Montgomery kicks the evening off with Michael Mormecha on the drums while Zach Trouton will tickle/and/or pound both the keys and your heart strings. A woman with a guitar and attitude to boot promises to be an interesting ‘kick thon doors in’ into what should be a fine night of fun. 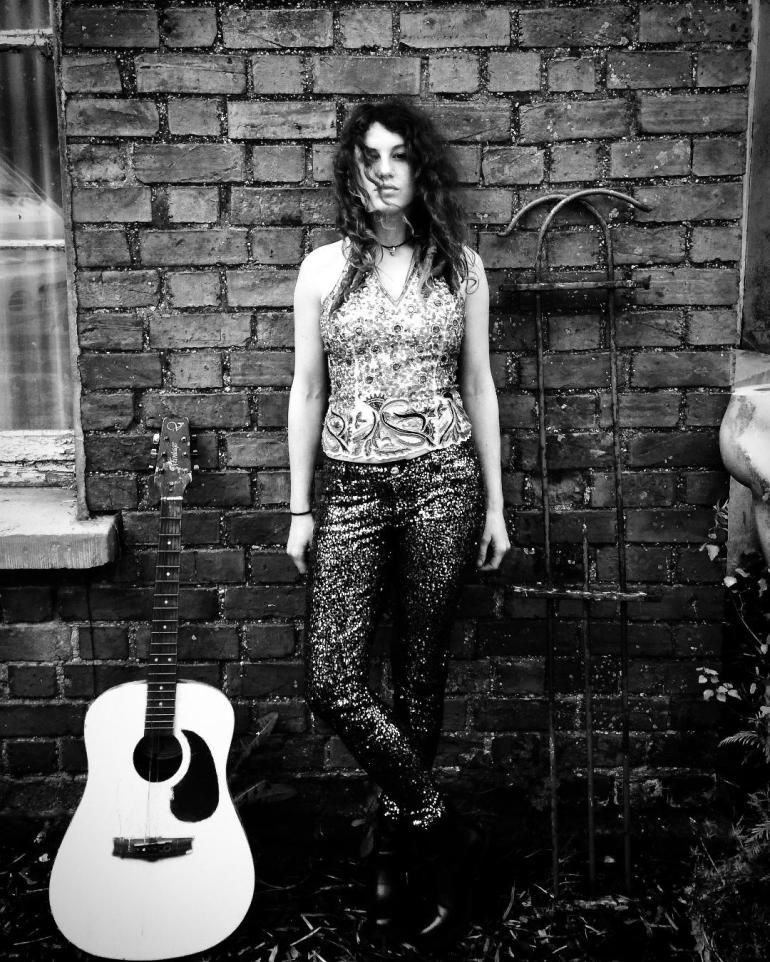 If soaring choruses and nuanced song smithery may not be your thing, and you like it a bit more street?

Waking Android should be right up your alley. Since the success of their 2017 debut Andrenchrome raising pleasing eyebrows in Ireland and beyond, dsgrace and Kronus will be bringing their own inimitable brand of hip hop offerings to the party. 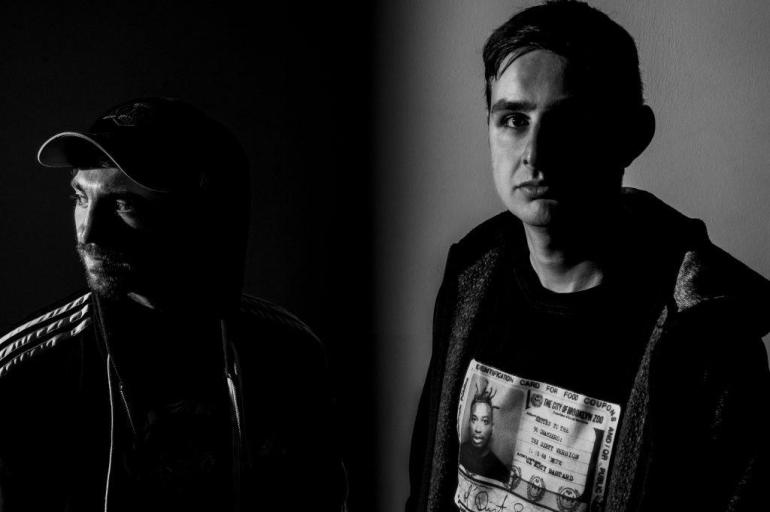 ‘Headliners’ I hear you murmur? Well try The Tragedy of Dr Hannigan to get you throwing those Pete Townsend windmills.

To save me coming up with a nice little phrase to sum up the pairs’ antics, here’s what BBC1’s Phil Taggart has to say on them: “Traipsing a tightrope between Alabama 3, Tom Waits & Grinderman, this is not music for those of a nervous disposition. This is music to get arrested to, music to… this is the Tragedy of Dr Hannigan.” 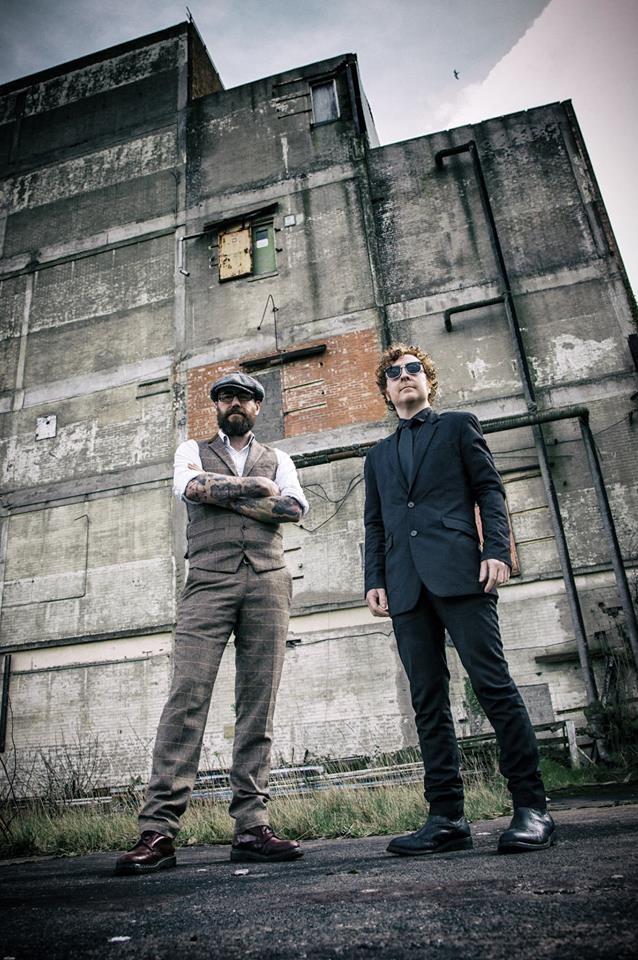 CultureCrush NI caught up with Tony Wright from Dr Hannigan for a quick word on what to expect from the night.

Who approached you Tony, did you ask the Crescent, did they ask you?

“No, they approached us. We’ve only done a couple of festivals this year so thought it would be a great end of year show.”

Can we expect a fair amount from your debut LP? Wright answers: “We’ll be playing the lot.” Breaking into a laugh, he adds “That’s everything we’ve got. That and my meanderings during tunes.”

So you’re one for anecdotes about what the song’s about, where it came to you and that sort of thing?

“No, I’m generally not into that, it’s more just whatever tickles my fancy at the time.”

And are you familiar with the other artists, Amy Montgomery, Waking Android and Dimebag DJs?

“Yeah, I think they’re all great. I haven’t actually seen Waking Android yet, so I’m really looking forward to that.”

And will you be getting down and dirty with the rest of us with Dimebag DJ’s set at the end of the night?

Again, breaking into a laugh, Wright explains: “I hope they have an area cordoned off for me to destroy.”

If, and I know your curiosity is now well whetted, you’d like to witness Wright bust some moves, you too can support some of the country’s finest talents by booking your tickets by phoning The Crescent Arts Centre box office on:

The Crescent Moon Club is on Saturday, December 8 from 9pm – 2am
Tickets cost a tiny £15 if pre-booked or if you fancy your chances on the night the door tax is £18

Quite the bargain considering it’s a BYO